The 2015 AIAA/Cessna Aircraft Company/Raytheon Missile Systems Design/Build/Fly Competition Flyoff was held at TIMPA Field in Tucson, AZ on the weekend of April 10-12, 2015. This was the 19th year the competition was held. Of the 100 entries this year, 84 teams submitted written reports to be judged and were eligible to participate in the flyoff. Sixty-five (65) teams attended the flyoff, all of which completed the technical inspection. Over 650 students, faculty, and guests were present. The weather was excellent allowing for non-stop flying. Of the 262 official flight attempts, 121 resulted in a successful score with 56 teams achieving a flight score (a new record!). Twentythree (23) teams successfully completed all three missions. The quality of the teams, their readiness to compete, and the execution of the flights continues to improve each year.

The contest theme this year was a Remote Sensor Delivery and Drop System. The first mission was a Ferry Flight with no payload to see how many laps each team could fly in 4 minutes. The second mission was a Sensor Package Transport Mission with a 5 lb internal payload with the time to fly three laps as the score. The third mission was a Sensor Drop Mission in which the externally carried payload (12” whiffle balls) were dropped on each lap with the score being the number of laps with a successful drop. A ground mission was also required consisting of a timed loading of the payloads for mission 2 and 3. As usual, the total score is the product of the flight score and written report score. More details on the mission requirements can be found at the competition website: http://www.aiaadbf.org.

Xoar AreoTech was one of the 428 exhibitors at the CIMAE 2015 to present the aviation systems of UAV, Drones, and Multicopters for Agricultural purpose specializing in heavy duty payload applications. See below for some snap shots of Multicopters, UAV, and Drones for the Agriculture industry. 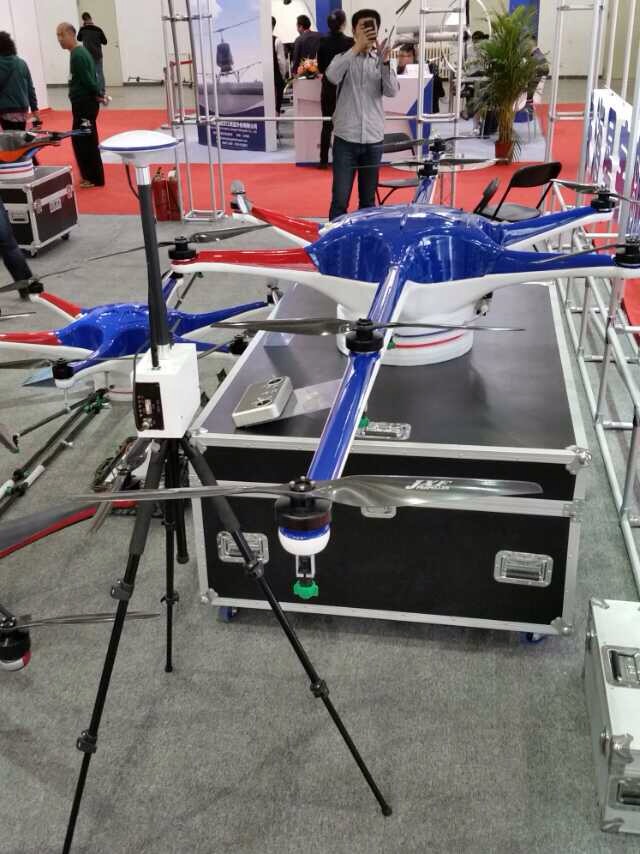 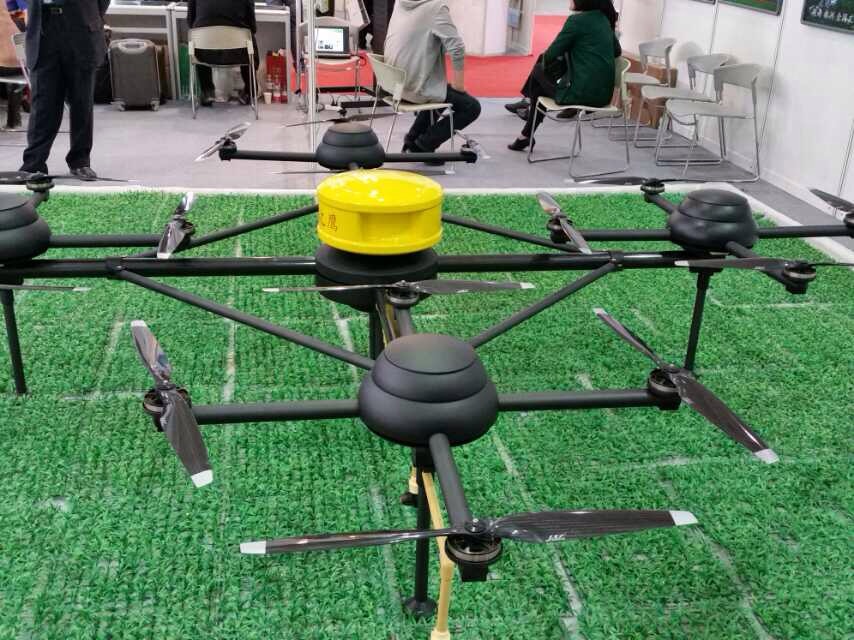