The 2018 SUAS Competition was held June 13th to June 16th, 2018. A total of 69 teams competed (35 domestic, 31 international), 63 submitted Technical Design papers, 51 presented Flight Readiness Reviews (FRR), 51 teams attended, and 47 were able to get airborne. A total of $70,700 was awarded to teams. This was the first year to have interop-only ODLC submission (no paper or USB drive).

The VAMUdeS team (Miniature Aerial Vehicle of the University of Sherbrooke) proudly sponsored by XOAR was crowned champion of the international competition AUVSI SUAS 2018. For a third consecutive year, a world premiere, VAMUdeS brings back the coveted trophy of the first position at the AUVSI-SUAS International Competition! With XOAR’s ultimate propulsion system, including XOAR Titan Brushless Drone Motors and XOAR PJP-T-L Carbon Fiber Precision Pair Drone Propellers, the VAMUdeS team flew fully autonomously and captured waypoints within a few feet, avoided obstacles in the shape of stationary cylinders and moving spheres, located roughly 1 m^2 targets in a search zone, most within 20 feet, and dropped a water bottle within 17 feet of a target location. The VAMUdeS team also won two awards, one of which being Best in Mission and the Cyber Security Award for fixing a bug in the automated scoring system. 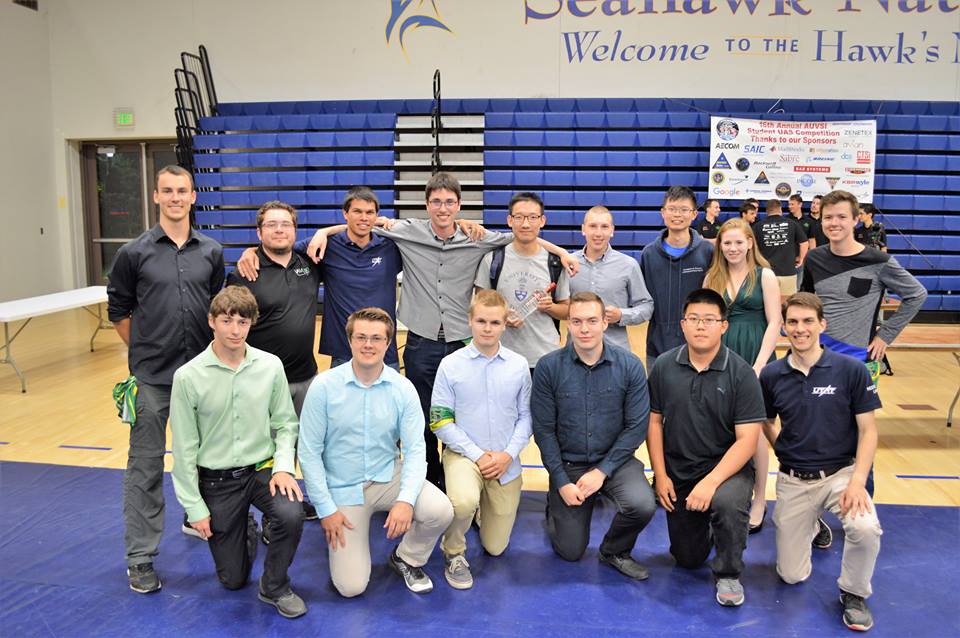 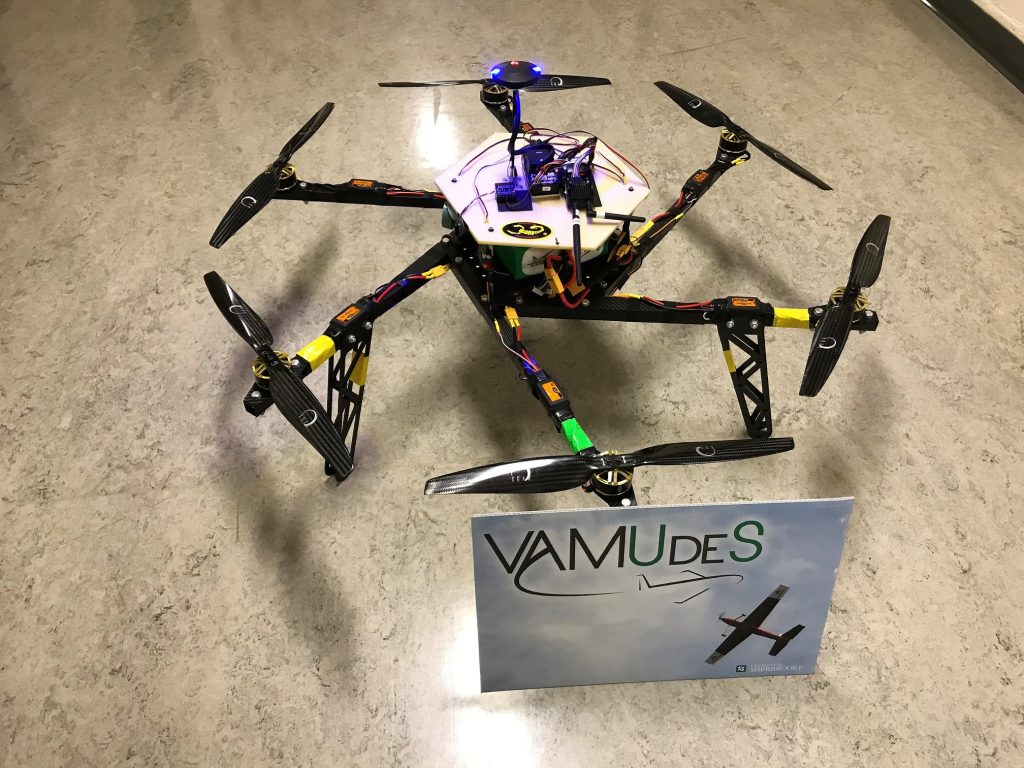 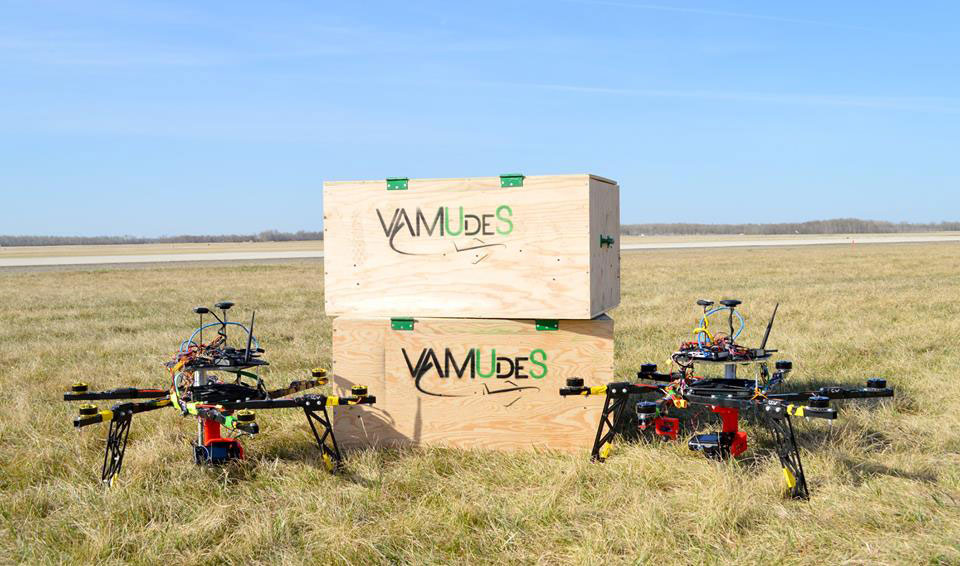 XOAR congratulates the VAMUdeS team once again for an amazing performance and crowning champion of of the international competition AUVSI SUAS 2018.

About the Competition
The AUVSI SUAS Competition is designed to foster interest in Unmanned Aerial Systems (UAS), stimulate interest in UAS technologies and careers, and to engage students in a challenging UAS mission. The competition requires students to design, integrate, report on, and demonstrate a UAS capable of autonomous flight and navigation, remote sensing via onboard payload sensors, and execution of a specific set of tasks. The competition has been held annually since 2002.

The competition is held at the Patuxent River Naval Air Station (NAS) Webster Field in St. Mary’s County, Maryland. This is the site of the UAS Test & Evaluation Directorate.

Autonomous Aerial Missions.
The competition focuses on Unmanned Aerial Systems (UAS) performing autonomous missions. Many of the tasks require autonomy to be eligible, and others receive more points for autonomy.

Competition Components.
The competition has 3 major graded components: a Technical Journal Paper which describes the systems engineering approach and the UAS design, a Flight Readiness Review (FRR) where teams describe their mission readiness and what testing gives them confidence, and a Mission Demonstration where the team is evaluated on performance.

Mission Tasks. The competition has a series of tasks that should be completed by the UAS system built. The competition changes these tasks year-to-year to reflect the forefront of the UAS industry. The tasks are joined to form a simulated real-world mission. The 2017 competition mission is search-and-rescue of a lost hiker. Example tasks:

Obstacle Avoidance. The UAS autonomously avoids obstacles, which can be stationary or moving.
Object Detection, Classification, Localization. The UAS takes pictures of a search area, detect objects of interest, classifies its characteristics, and provides a GPS position.

Air Delivery. The UAS autonomously drops a payload object so that it lands undamaged at a provided GPS position.